You are here: Home / Dimas Hinojosa 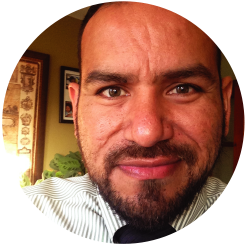 A Love for Mathematics
My name is Dimas Hinojosa and I am a Secondary Mathematics teacher who graduated from the Grow Your Own (GYO) program at the Southwest Organizing Project (SWOP). There were a few people in my life who helped me realize I wanted to become a mathematics teacher. The first time I realized I wanted to become a mathematics teacher was when I was in 8th grade. I realized I liked math more than other subjects. I had a mathematics teacher who made us compete in the class. He was always giving extra points for the students who finished their problems first. I really liked those challenges. Many times, I was the one who came up with the solution first. In this math class I also had a classmate who was really good with mathematics. Even though we were good friends, we were always competing when solving math problems. It was either him or me who finished the problems first. These challenges in class helped me realized that I was good at math and that was a good feeling. My teacher nominated us for the citywide math competition to represent our school and although I did not make it to the finals I was competitive during the event!….

SEE MORE OF OUR FEATURED TEACHERS 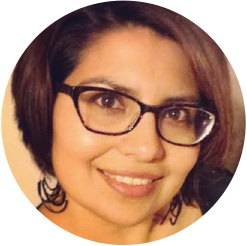 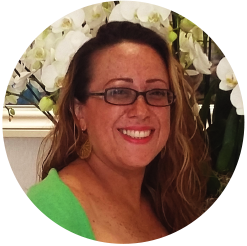 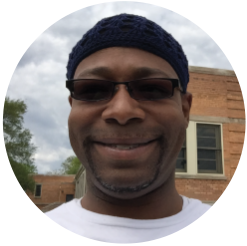 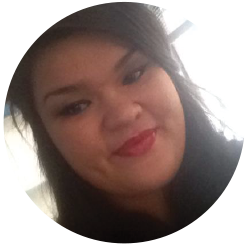 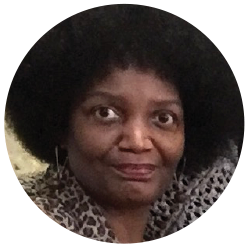 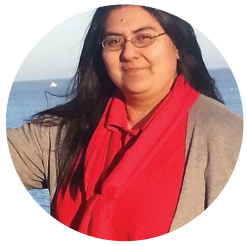